Part of the Laugh Outta Lockdown
Show Dates:
see less
see less
see less
Tickets
What a year it's been. Who cares? Honestly. Shut up and get on with it. Three of Sydney's finest, Alex Jae, Daniel Townes, and Luke Heggie are re-uniting for a jam-packed hour of new material. There'll be only one of them on stage at a time. There will be no “yes and” folly. Don't panic.

If you want to hear some personal shortcomings being broadcast for all and sundry, some rank and file silliness, and some jokes being made at the expense of those less fortunate, then this will be over half way up your alley. If you wish to rate the performers at volume on your way out because you've watched too much reality television and you think it's necessary to put people in their place, even though you've just watched an hour of champagne comedy with a spumante price tag, then beatings will be administered out the back of the shed where the performance takes place.

There's something for everyone, unless you're a simpleton or a child. Do it. 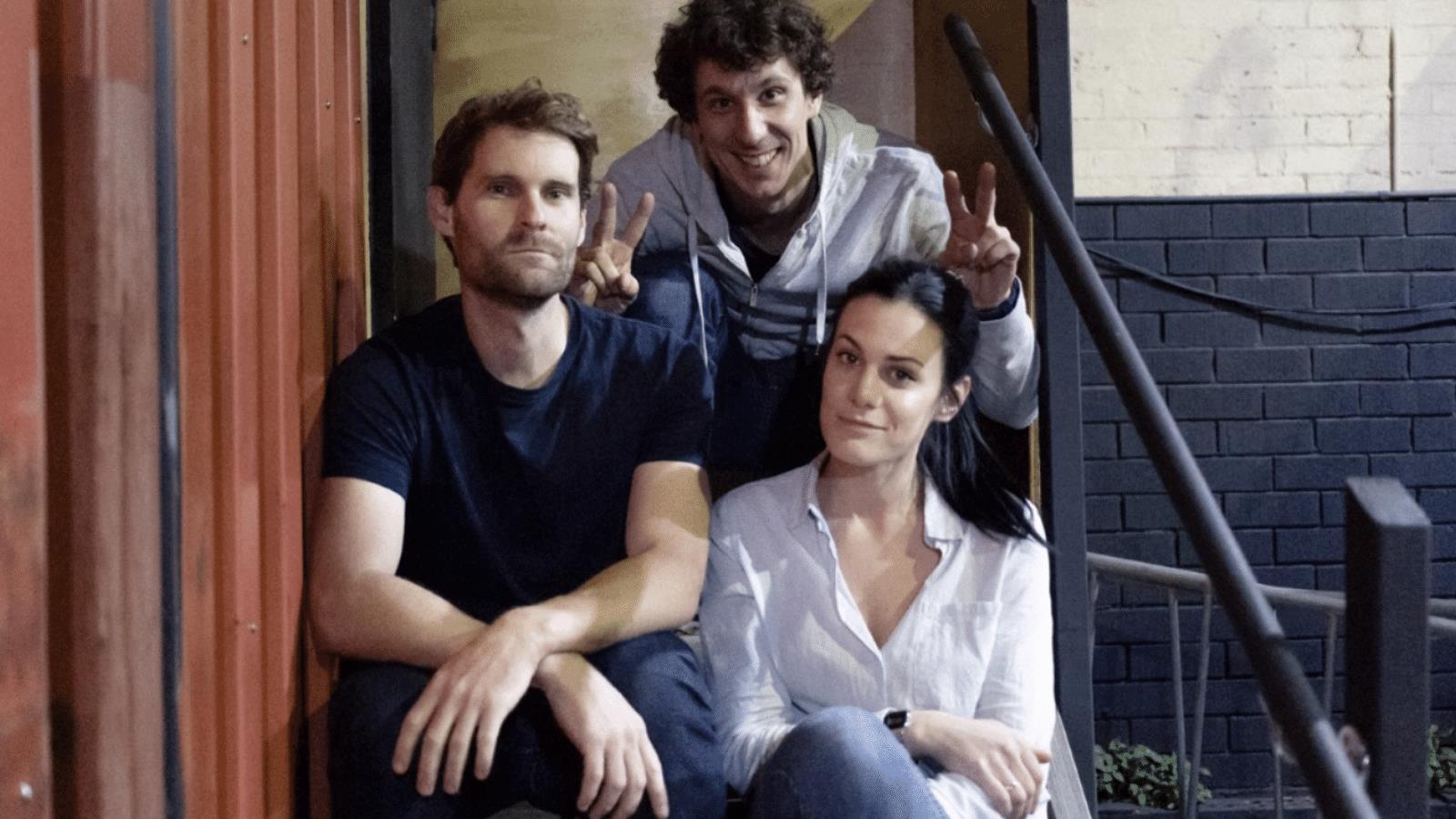