Part of the Laugh Outta Lockdown
Show Dates:
see less
see less
see less
Tickets
Come stay up late with us as we each tell 30 minutes of our best material. You might have seen us around town or have known us for a long time. Do us a solid and come see our show!

Bea and Amelia are two Sydney stand-up comedians whose original writing styles and ability to strike a fine balance between being relatable whilst dipping into dark and absurd tangents will subvert audience expectations, surprise, and delight.

Amelia is a stand-up comedian and audio producer. She has presented live radio segments for triple j, has been the host and Executive Producer of 2ser 107.3’s weekly arts and culture CARVE, produced podcasts for Spotify Studios, Mamamia and Audiocraft and performed stand up in nearly every venue in Sydney. A relentless hustler, she has also backed a small amount of money in crypto, but is hopeful her work co-producing Chomsky Comedy, The Flaming Phoenix and  RAT KLUB might be a viable alternative.

Bea Barbeau-Scurla is a stand-up comedian, screenwriter and producer. She is a regular face on club lineups all over Sydney and Melbourne and has opened for amazing acts such as Wil Anderson and Geraldine Hickey.  Her voice has been described as manic, unique and sharp. Darkly funny and disarmingly beautiful (her secret is she’s mixed race, which is very trendy now), Bea is also the other half of RAT KLUB and absolutely one to watch! 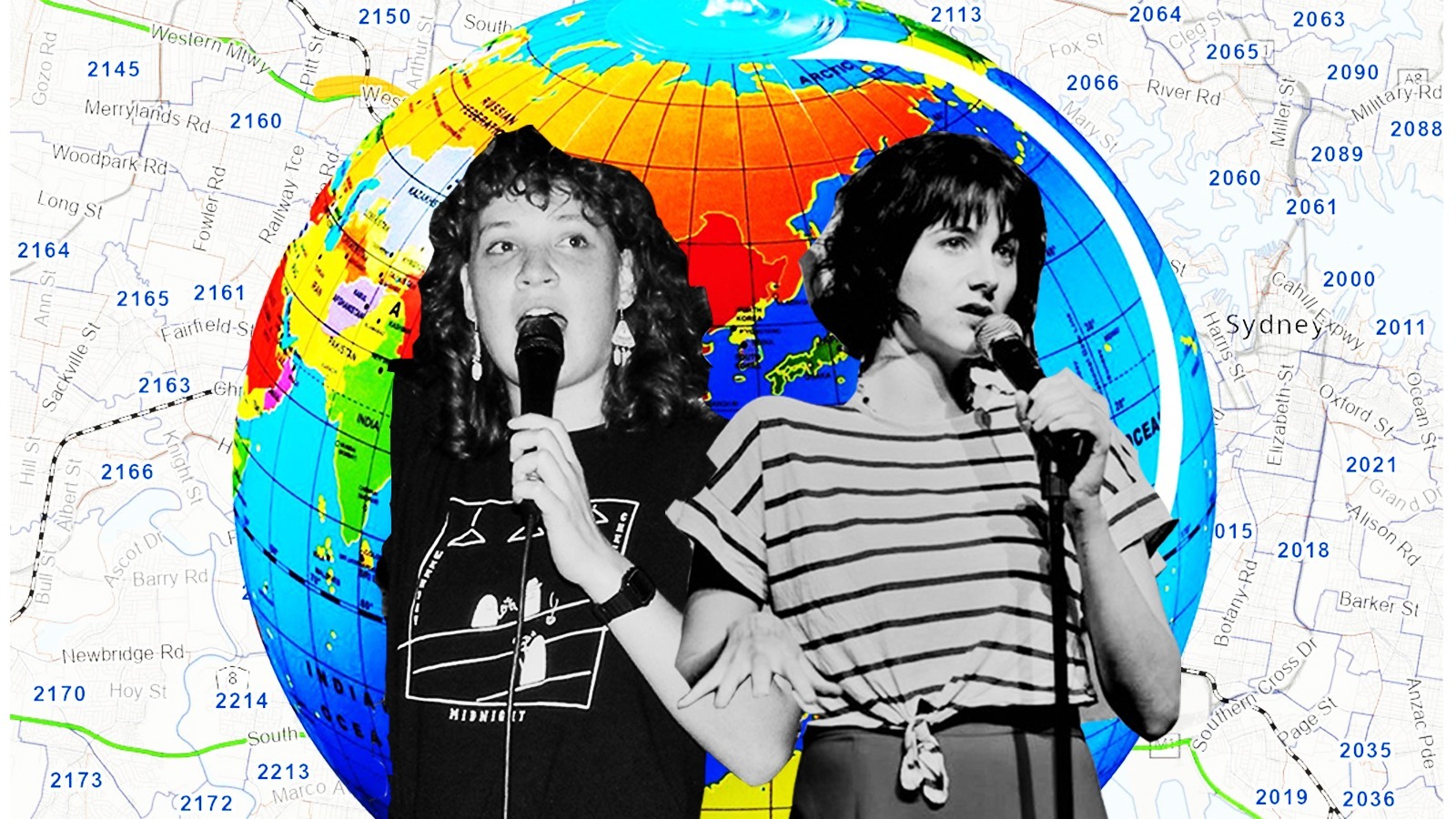