Daniel Muggleton – Who Can Laugh At A Time Like This? (Trial Show)

Part of the Laugh Outta Lockdown
Show Dates:
see less
see less
see less
Tickets
Daniel Muggleton is an Australian comedian wearing a tracksuit. He’s back at The Factory Theatre in December trialling a brand new show ‘Who Can Laugh At At Time Like This?’ Hopefully the title doesn’t get him banned from Facebook, again. Called a ‘foul-mouthed prophet’ on the way to 5 star reviews and sold-out shows at comedy festivals around Australia, Daniel has also supported Jim Jefferies & Steve Hofstetter on tour, and his debut special is currently streaming on Amazon Prime. This show will feature live captions, like on his viral videos, so only come if you can read.

Press for Daniel Muggleton:
‘A foul-mouthed prophet’ ★★★★★ - The Advertiser 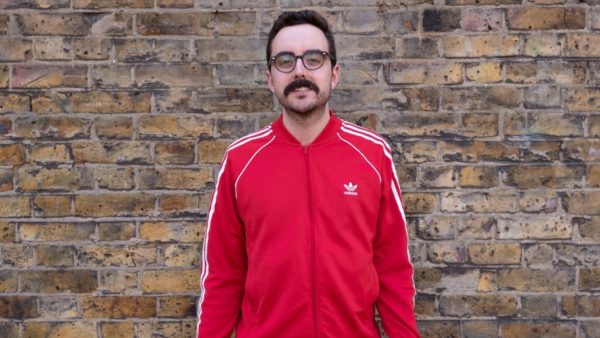