Gabbi Bolt really hopes her keyboard doesn't break. In her first solo live show, Gabbi ("Ratatousical the Musical", "Schapelle! Schapelle! The Musical") is excited to bring her unique style of musical comedy to the stage! With witty songs addressing politics, feminism, climate change and small towns with too many pubs in them, you're sure to have a favourite by the end!

Originally hailing from Bathurst, Bolt became a overnight homegrown success, gaining an online audience on TikTok during the coronavirus pandemic.

After collaborating with artists across the world to create the New York Times featured "Ratatouille the TikTok Musical" and singing duets with former PM Kevin Rudd, Gabbi has written her debut solo show.

Also featured in The Chaser's Daily Report and A Rational Fear, Gabbi's show has something for everyone! 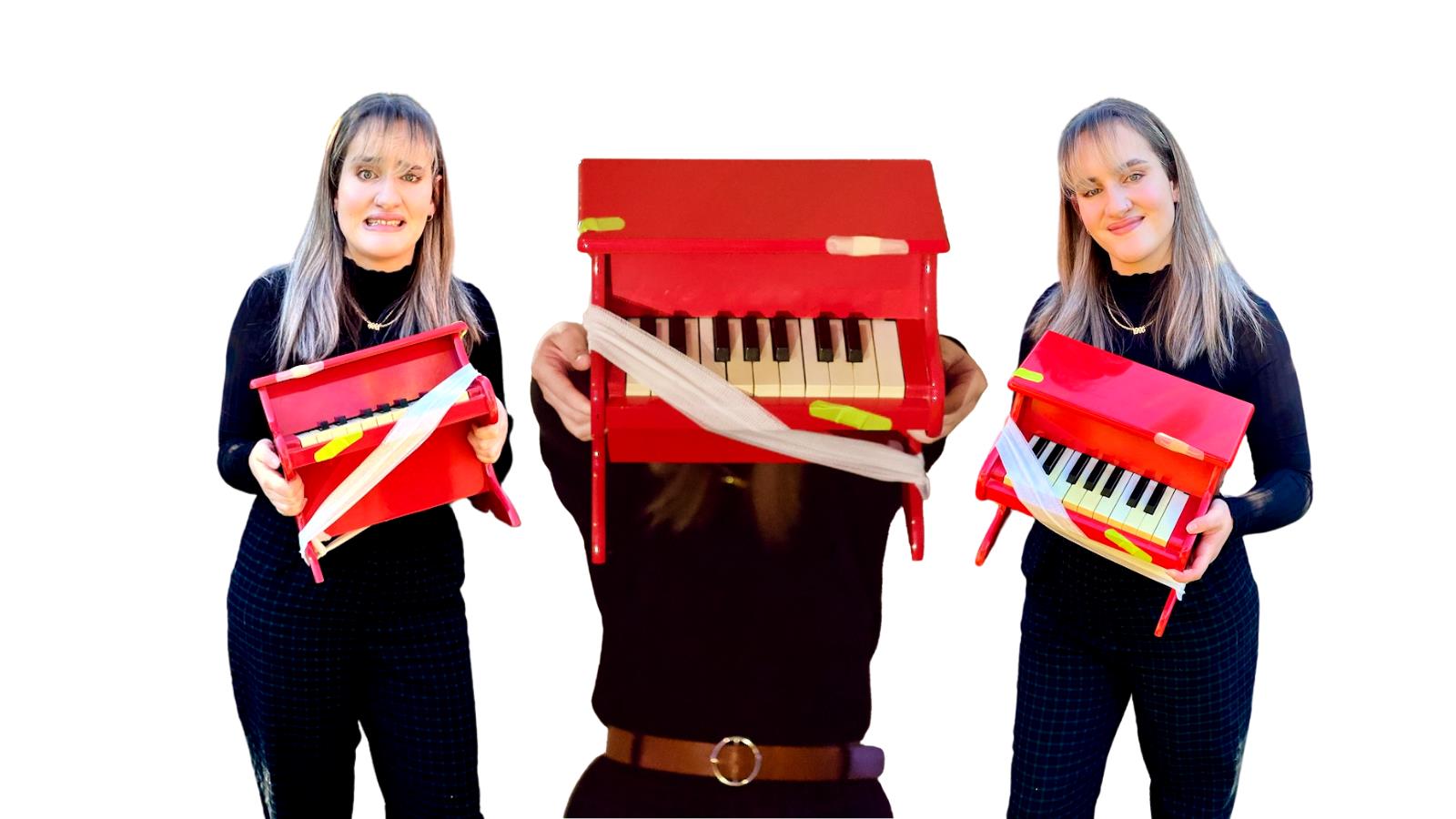