Part of the Laugh Outta Lockdown
Show Dates:
see less
see less
see less
Tickets
Grow Up is a side-splitting split comedy show starring Jess Fuchs (Bustle) and Nick White (RAW Semi-Finalist). Two Aussies who spent their 20’s performing and hustling in New York City, they are only now emerging from the cocoon of childhood, and ready to seize adulthood at the ripe age of 28.

Seeing Jess Fuchs on stage is akin to a late night Maccas run: chaotic, desperate, the most fun you've had all week. Featured on Bustle.com and in Vogue US, Jess has performed at EastVille Comedy Club, Upright Citizens Brigade, The Second City and more. Jess put in many of her 10,000 hours in NYC, but when Covid hit, she suddenly found herself back home. And here she is: a grown woman living in her parents’ house, a career that looks different to what she imagined and on a completely new timeline. Slowly but surely she accepted where she is, even if she is still in her childhood bed.

Nick White is a Brisbane-born comedian who has spent the past few years in New York City. As a fresh face in the Brisbane scene, Nick advanced to the RAW Comedy Semi-Finals. He then moved to New York City, where he performed at the Greenwich Village Comedy Club, The Comic Strip and Broadway Comedy Club, where he earned a residency. After recently relocating to Sydney, Nick continues to charm audiences with his thoughtful and zoomed-in perspective on pop culture and his personal experiences, as he continually tries to figure out who the hell he is and where the heck he fits in.

Have we sold you on us? Come join us in deciding what to leave behind as we grow up.

Audiences are encouraged to bring something to ditch. A photo, keychain, t-shirt? If it needs to go, it will! 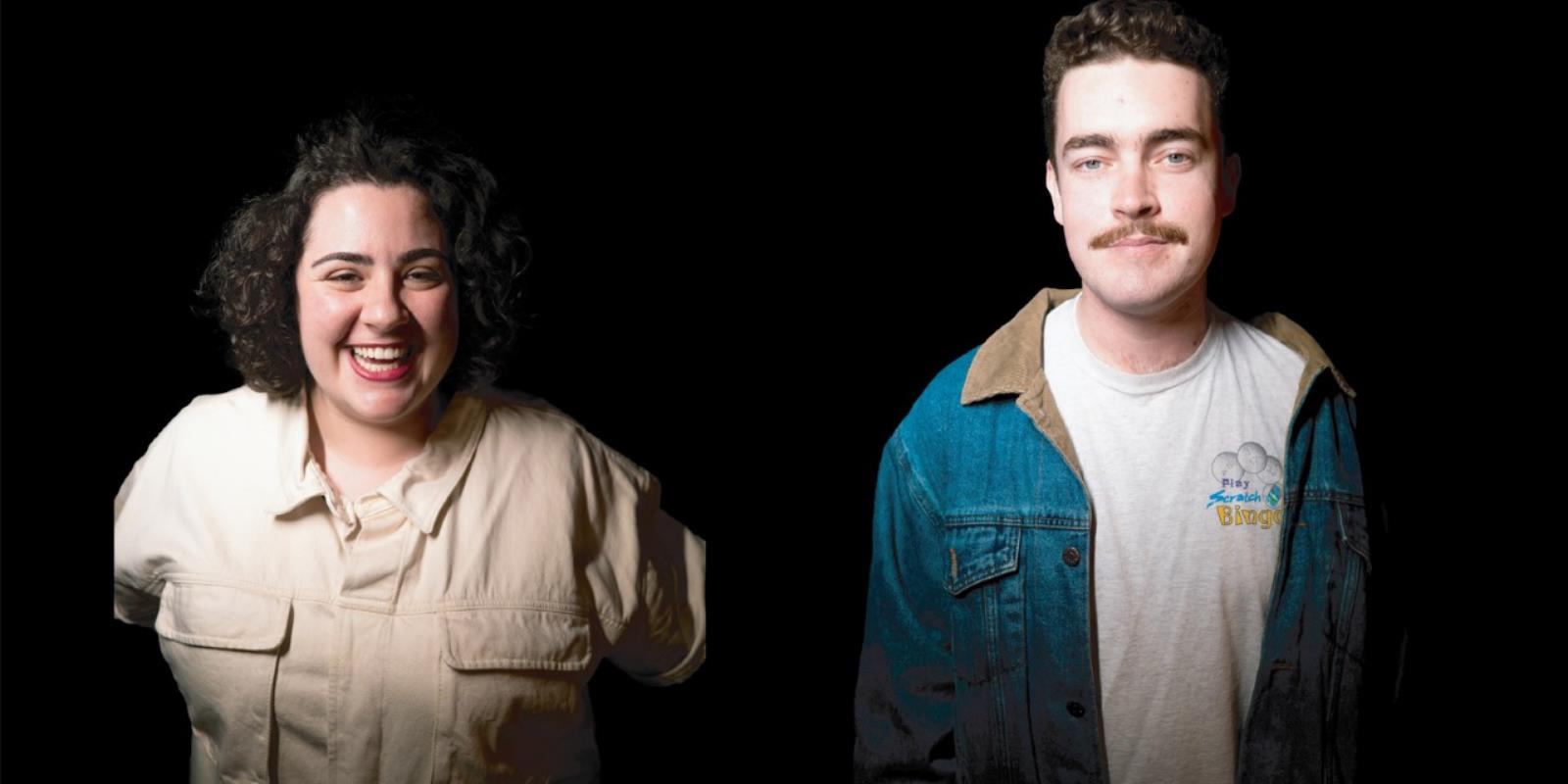