Lauren Bonner – What Do You Reckon?

Lauren Bonner is a stand up comedian, writer, podcaster and natural redhead. What Do You Reckon? is just that - unfiltered, new material being taken for a test run to see how it all fits together.

Quickly emerging as one of the country's best young talents, Lauren has reliably charmed audiences in Australia and overseas. Taking her hilariously honest, dark but cheeky brand of comedy to Splendour in the Grass, and performing her debut solo show Heartbreaker at all three of Sydney, Brisbane, and Melbourne international comedy festivals. As well as touring nationally and in New Zealand, she is a well-known staple on the Sydney comedy scene, regularly performing at The Comedy Store and other local clubs. 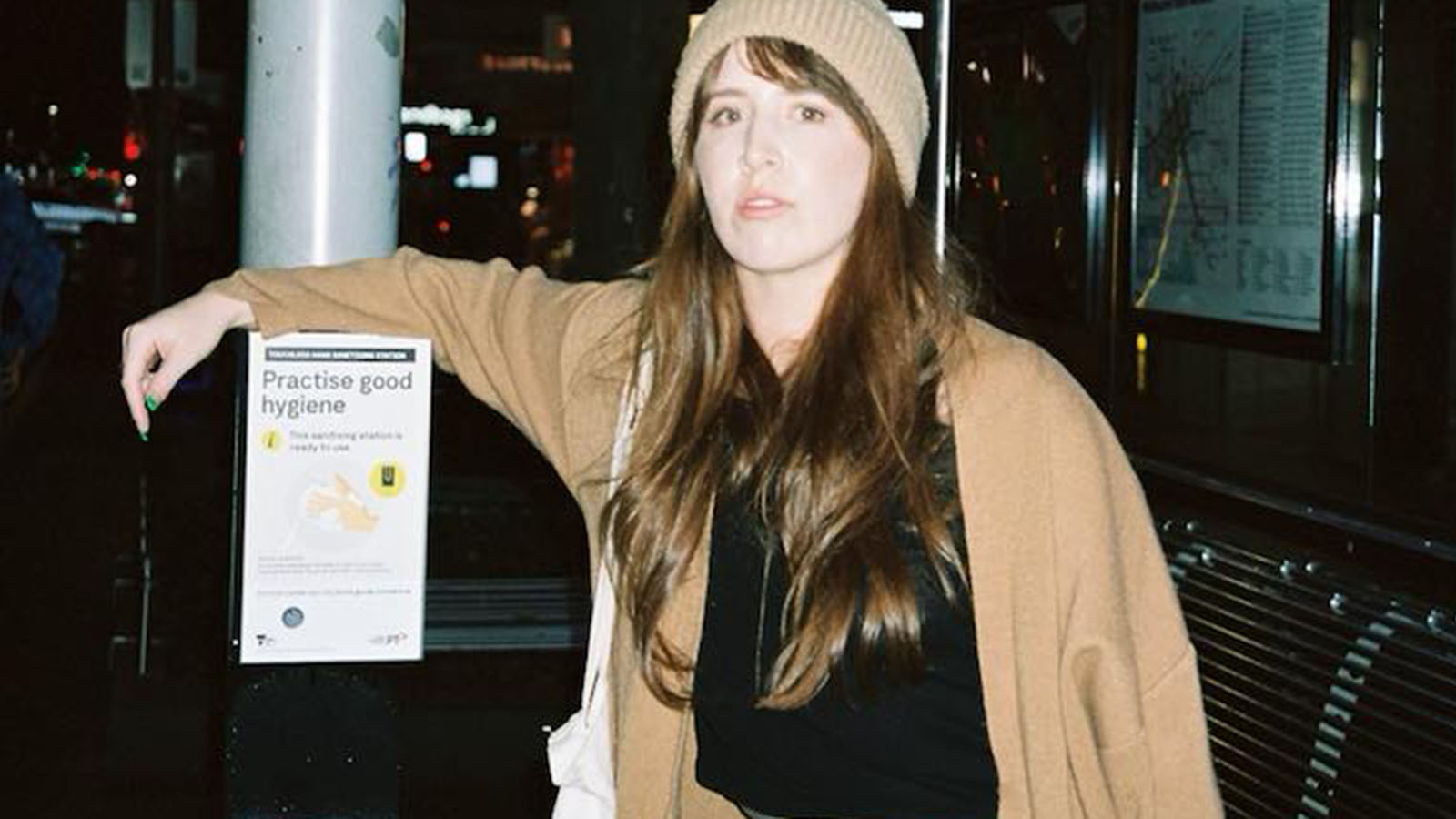