It’s no big deal, it'll only be an hour. Honestly it will be more like 50 minutes. The jokes are really good. No pressure though, its nothing serious. Unless... you want it to be?

Maddie Southall is a comedian, actor and screenwriter. Perth-born, she cut her teeth in the LA comedy scene, eventually performing regularly at the world famous Comedy Store and Flappers Comedy Club. With a Creative Writing degree from UCLA, Maddie returned to Sydney. When she’s not writing for television, she’s writing jokes. Catch her delighting audiences all around Australia with her unique brand of intelligent, whimsical comedy.

Described by her peers as “a killer”, “super funny” and “that chick who bought me a beer once”, Laura Coleman was a 2020 Raw Comedy state finalist. Laura has been seen at such illustrious venues as the Comedy Lounge, Powerbomb Comedy and Dirty Thunder comedy nights. 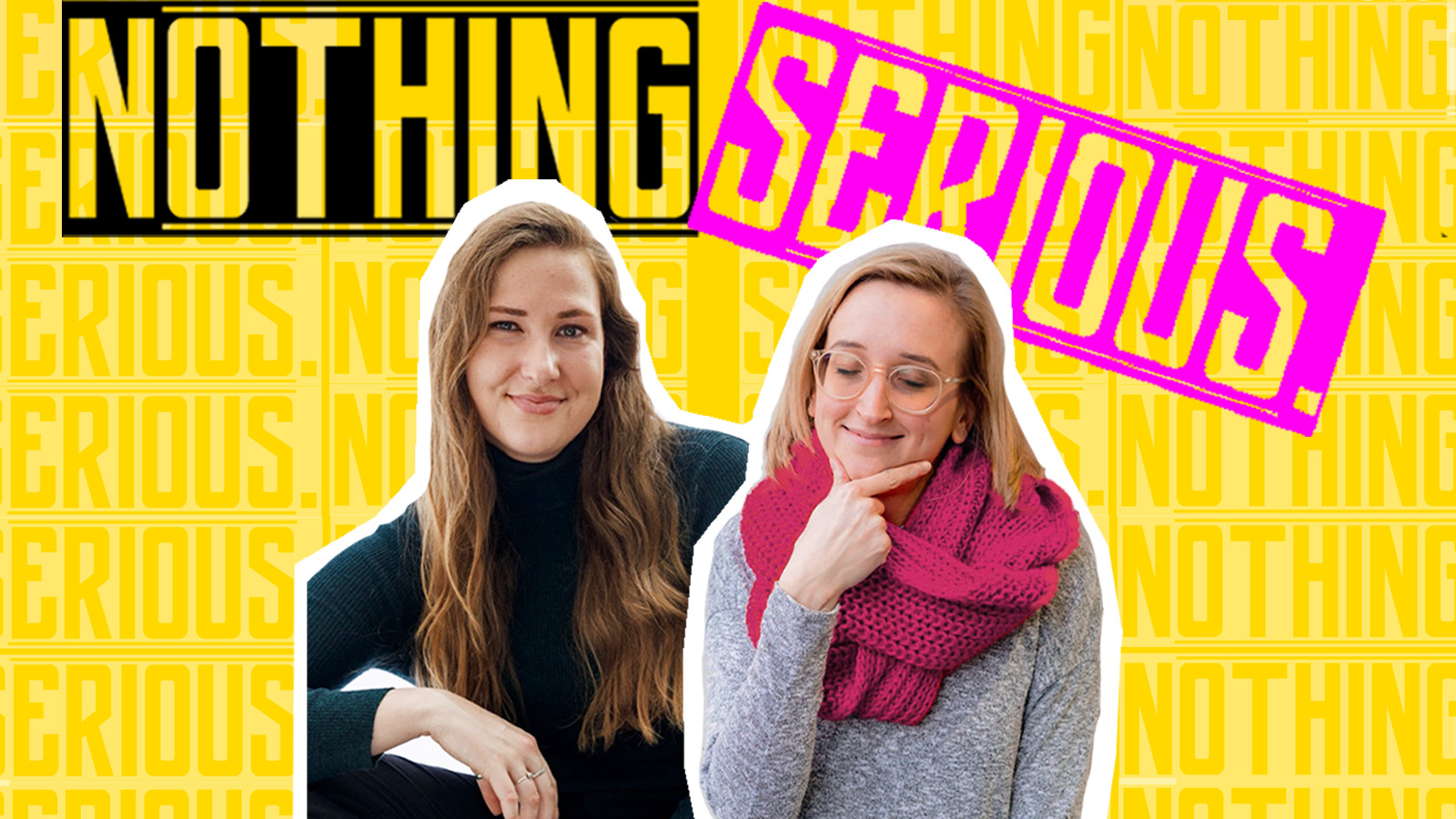