Double-dosed with AstraZeneca (because he’s not a coward), the cancer surviving Michael Shafar is back licking everything again! He's also returning to the stage to solve all of the world’s problems the only way he knows how: by telling jokes.

How do we get everyone vaccinated? How do we solve racism? How do you fold a fitted bed sheet? Michael promises to offer pragmatic solutions to all of these problems and more (except for the question about the bed sheet as that would require some sort of dark magic that most humans do not possess, so in the meantime just roll it up, throw it in a drawer and try to move on with your life).

Since leaving a career in law, Michael has been busy justifying that decision to his Jewish mother. He has (somewhat) achieved that having sold out shows around the country.

This is a show that everyone will enjoy, unless you’re an anti-vaxxer. In which case, forge a vaccine passport and come along to be relentlessly mocked. 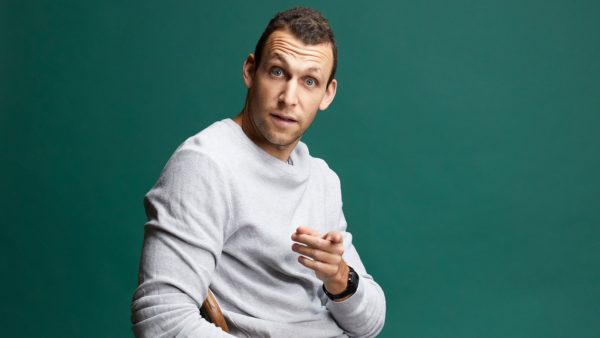