After selling out her entire run in 2021, one of Australia’s rising stars of comedy, Nina Oyama returns for a special encore season.

That’s right. I danced around in a possum suit on ABC’s The Set. Actually, you might know me better as Courtney from Utopia, or playing kooky characters on Kinne Tonight, and Tonightly with Tom Ballard.

But for my brand new hour of comedy, I’m just doing me. It’s a new character I’m working on. Just kidding. It’s just me! 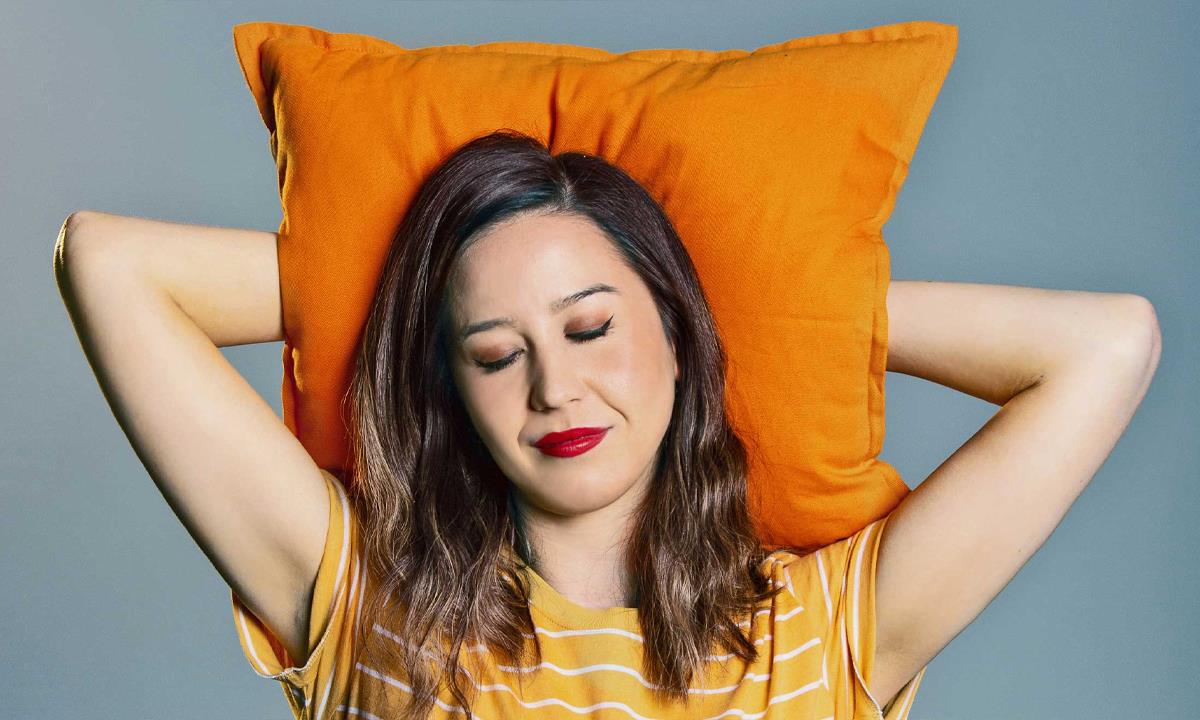