Part of the Laugh Outta Lockdown
Show Dates:
see less
see less
see less
Tickets
In an attempt to escape actual state surveillance, not-actually-dead Beth McMullen had a rebirthing ceremony in a stormwater drain, married herself and changed her name. It didn't work, they still found her, and now a photo of her nipple is in a legally-binding document. At least now she's got a sick nom de guerre (it means 'stage name', you philistine). She's like Madonna, but completely unknown (unless you're the guy in the surveillance van).

Meet the no-longer-cursed version of the comedian-formerly-known-as somebody you've probably never heard of anyway, as Sadie Bruce Lomack ~ The Artist ~ presents her semi-debut standup hour. Come for the extremely vague (for legal reasons, obvi) and somewhat undercooked version (sure, let's say it's a *work in progress*) of the actually-true story about the nipple, stay for the actual photo* of the nipple.

"Urgent and very, very funny...she does not hold back" - The Big Smoke 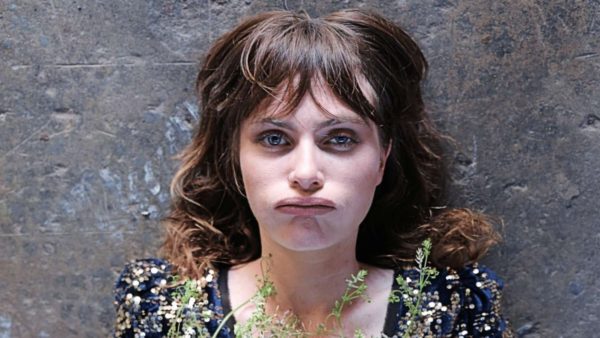