2021 is already shaping as a big year for Sydney comic Tom Witcombe - appearing as a national finalist at the Raw Comedy Competition before selling out a debut run at the Sydney Comedy Festival, Tom returns to the stage with a brand new hour of stand up comedy at this year’s Sydney Fringe. Biting and sharp, Tom’s punchline heavy approach to comedy has audiences laughing hysterically and then feeling guilty that they did. Don't miss a chance to say you saw this emerging comedy act way back when.

“I love Tom’s comedy. His punchlines are like a trap door spider. You think you’re in safe territory and then...bam!” Merrick Watts (Nova 969, Triple M) 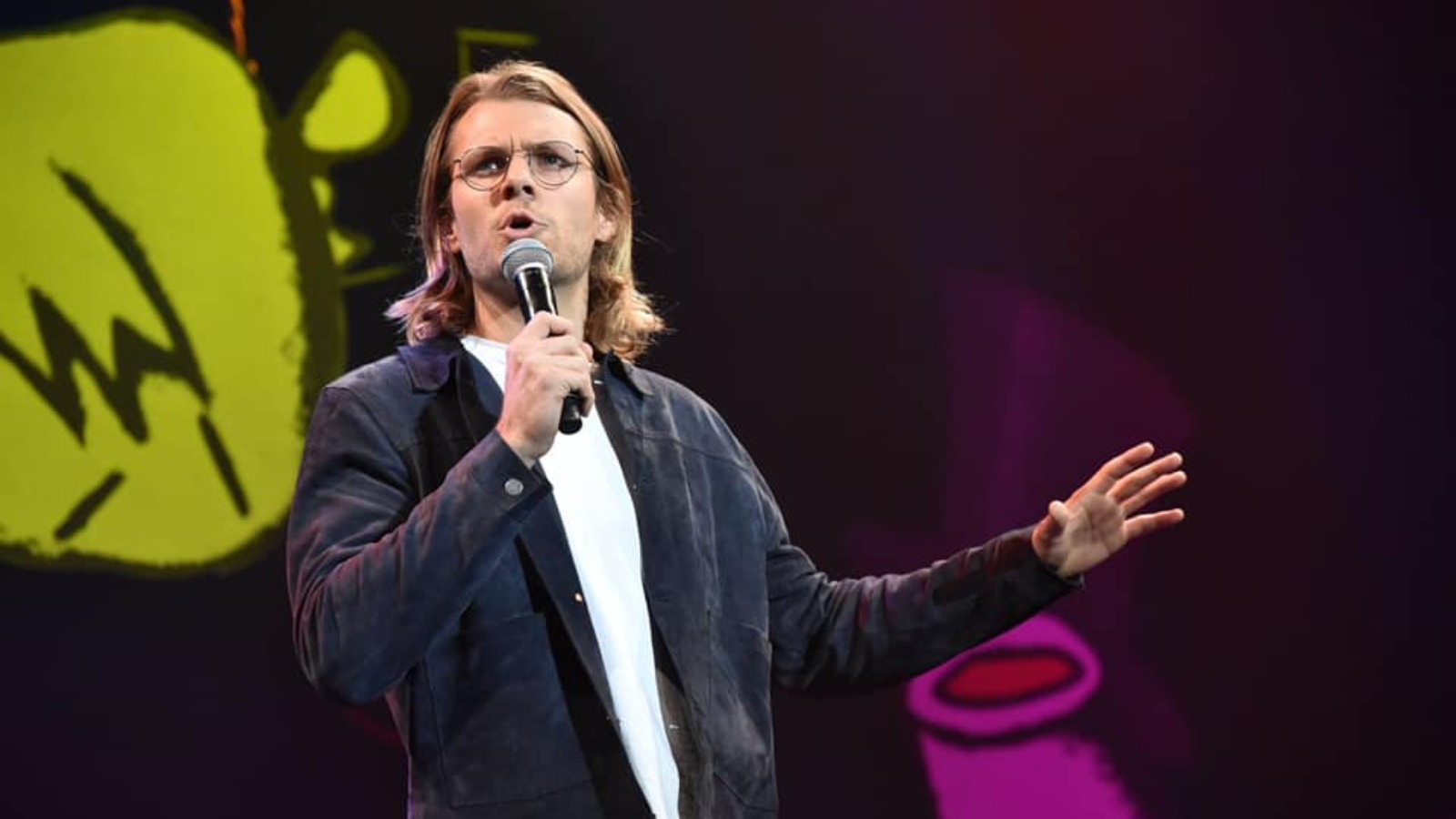